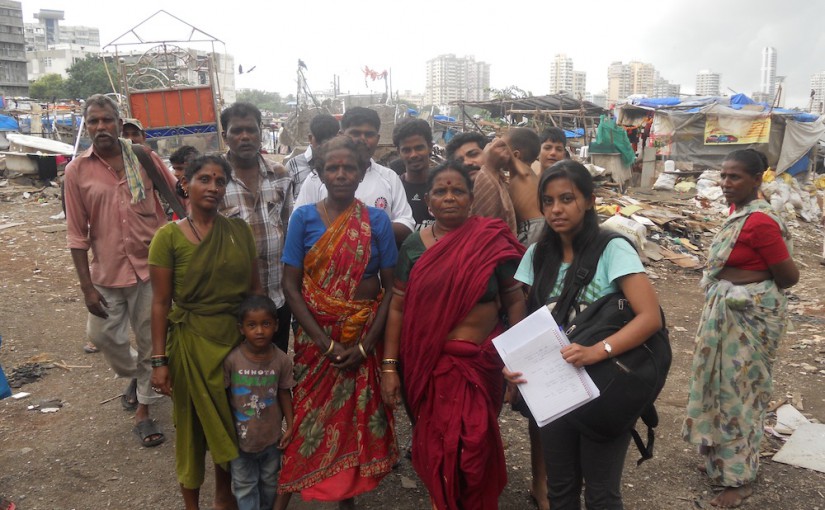 Around the world, the gap between the rich and poor is spiralling out of control. Today, 85 people own as much wealth as the poorest half of humanity. Extreme inequality causes a range of health and social problems. It stifles social mobility, keeping some families poor for generations, while others enjoy year after year of privilege. It fuels crime and even violent conflict. These corrosive consequences affect us all, but the impact is worst for the poorest people. At the core of the films NOPOOR is an intense worldwide discussion: What can bring some real comfort to the lives of millions of people? Is it a matter of resources? Political will? The right framework? Five years of research, four continents, one vision: The film accompanies the research project NOPOOR in which over 100 researchers worldwide currently work on finding new ways to end extreme poverty in the world.

FREE SPACES, based on the SPACES project,  shows a new image of four major Eastern European cities. Ina Ivanceanu followed artists and activists who try to regain their right to the city and their freedom of expression with wit and creativity. A cinema gets occupied, an old Soviet circus reactivated, a gloomy underground passage transformed into an ironic but glamorous arena and a factory site converted into a cultural Agora. The film shows that conditions are similar in Tbilisi (Georgia), Yerevan (Armenia), Chisinau (Moldova) – and in Kiev (Ukraine), where civil society revolts, led by artists. All actions and projects reclaim public space in artistic and innovative ways.